The Lucha Libre is a form of wrestling that was introduced in Mexico in the 30s of last century and which almost immediately achieved great success and then, thanks to the television broadcast of the matches, reached widespread diffusion as a form of popular entertainment.

The spectacular nature of the acrobatic moves of the wrestlers and the theatricality of their pain, which does not necessarily correspond to appearance in the fight, sublimate the violence in a show for families. The bright colors of the costumes and the diffusion of the masks which, concealing their true identity, have turned the best wrestlers into mythical figures, real next door superheroes, protagonists of comic books and a film genre built around them.
Thanks to these ingredients over the years a popular imagery has grown around the Lucha Libre, kitsch and colorful, widely shared and strongly identity, that today turned into one of the few folk icons capable of leaking in every aspect of daily life and contemporary Mexican culture.
From the outside, it is one of its most characteristic aspects, able to inspire artists and designers not only to build an aesthetic, but also to reflect on the deeper aspects of its identity and to overstep its boundaries.

LUCHA LIBRE ARCHIVE is a research on the influence of Lucha Libre on fashion, design, art and contemporary visual culture that takes the form of an open archive, heterogeneous and evolving, consisting of disparate materials, from common objects to the works of artists, from the existing literature on the topic to interviews on the field with protagonists and spectators of this amazing and diverse environment.

On the occasion of the Design Week 2015 the archive is enhanced with a reflection focused on the role of some objects as key players of the scene, in and out of the ring of Lucha Libre.
It stretches from the infinite variations of the potential of a simple folding chair as a blunt instrument to the involuntary multifunctionality that characterize some film props, whose genius consists of a total indefiniteness of their relationship between form and function that, while maintaining very clear and consistent the character of the setting, that is an unlikely state-of-the-art technology, made it possible to reuse, in several low budget, mass produced movies during the 60s and 70s, the same objects, or very similar versions of them, to accomplish different functions depending on the needs of the script.  An attitude quite typical and recurrent in popular cinema of those years that here reaches extreme peaks that border on surrealism. 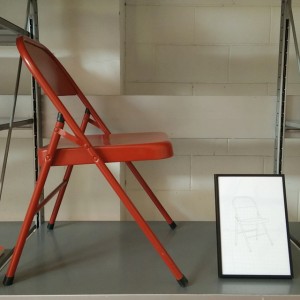 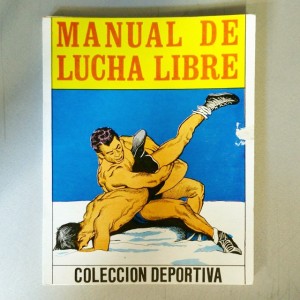 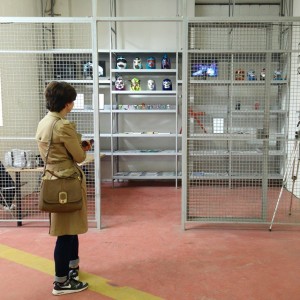 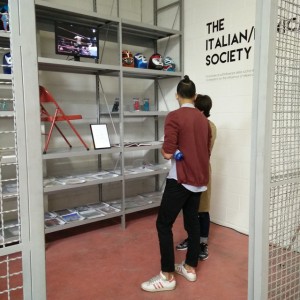 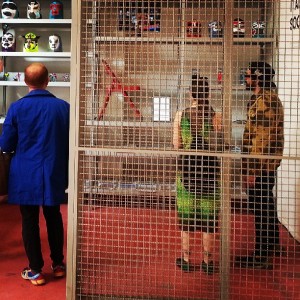 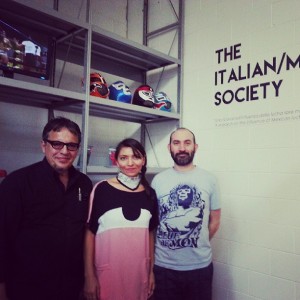 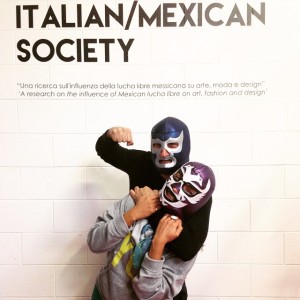 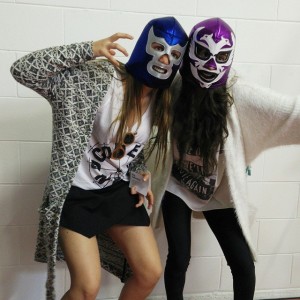 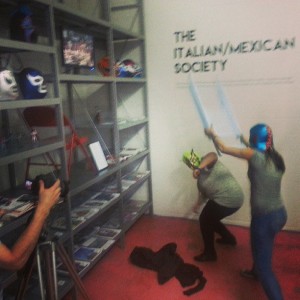